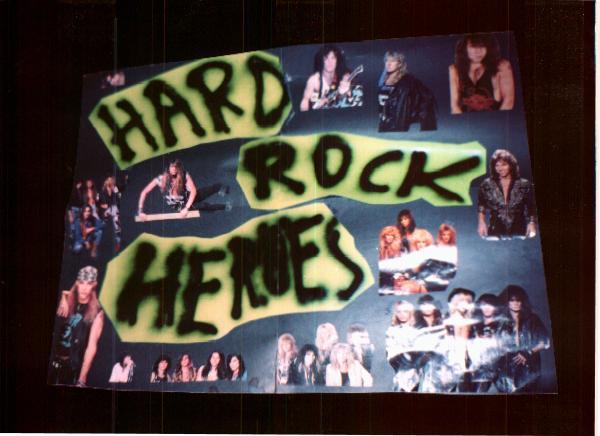 Or do you think Beau Hajavitch should be doing something on-air at CITY TV, the broadcast outlet most likely to hire someone with, shall we say, the kind of broadcasting experience Beau either has or doesn't have? CITY TV was formerly owned by CHUM Ltd., but after CTV took over CHUM, meaning CTV now owns Muchmusic and all the other CHUM properties, they had to divest themselves of CHUM's now-formerly owned CITY TV stations across Canada. So Rogers stepped up to the plate and bought them. We think their hiring philosophy may be the same, though. Well, at least it was, until CITY in Winnipeg cancelled all their news broadcasts and Breakfast Television, laid off most of the people that worked on those shows, and replaced BT with a TV version of their CITI FM radio show. But you never know, they might bring back something someday. So if you'd like to see Beau hosting something, or being a reporter, or even working at a desk behind the scenes (too bad their Traffic Dept. is in Portage La Prairie, but, oh, well), click here to tell CITY TV you want to see Winnipeg's biggest TV star back on your TV set!